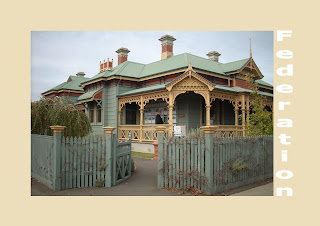 Until the late 1800’s Australia followed the architectural and interior styles of Europe. English style was particularly popular. As the new country moved toward Federation Australian designers started to move away from these old influences. As a result the Art Nouveau designs of Europe did not impact on Australia as did the styles of the past. 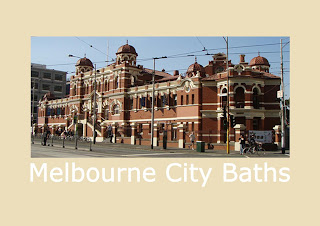 During the early 1900’s Australia celebrated Federation. As a result the Federation style became popular as Australia’s first unique style. The Federation era began in the late 1890’s and was influenced by Victorian and Edwardian styles. 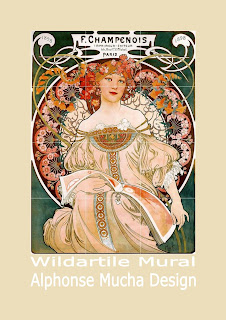 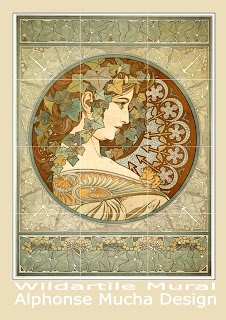 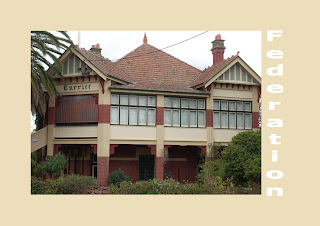 Frieze up to a meter deep
Federation Motifs

Fitted carpet had gone out of vogue 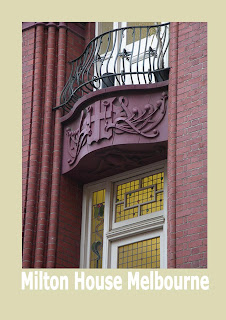 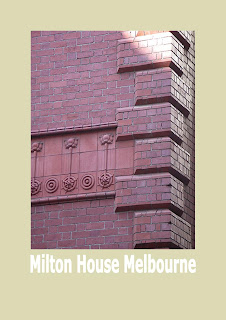 Australian designers created fretwork, leadlight, tiles, fabrics, wallpapers and decorative detailing in the Art Nouveau style but used the unique Australian motifs. Interior spaces were often decorated with a meter deep frieze. During this time the dado went out of fashion. Walls were often papered or stenciled. Pastel colours were popular for walls. The architectural detailing was brown and cream or stained timber.
There are a number of Art Nouveau buildings in Australia. In Melbourne: Victoria Arts Society, Milton House, Melbourne Sports Depot, Melbourne City Baths, Conservitorium of Music, Melba Hall, Paston Building and the Empire Works Building are some of the examples in Australia
The Wild Art Tile Company has a great range of Art Nouveau tile murals. This Australian firm has designed a range of murals based on the art work of Alphonse Mucha. You can find the tiles at http://www.wildarttiles.com/page18.htm
The Australian artist Christian Waller worked as an illustrator in the 1920’s. She was inspired by classical, medieval, Pre-Raphaelite and Art Nouveau design. In the 1930’s her work changed, she moved from using the curvilinear of Art Nouveau to the angular forms, sunrays and zigzags of the Art Deco.
During this time she designed books and stained glass windows for Melbourne and Geelong churches. She also created a mural for the Christ Church in Geelong. She was one of the few Australian artist at the time to be influenced by the Art Nouveau movement.
‘Wherever you are in the world,

about the Australian light.

There's something about the

sharpness of it, something about

the clarity of it, something

about the colours of Australia.

optimistic about Australian painting too.’
Ken Done Artist
Posted by Rosena at 4:19 PM 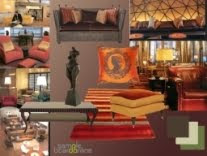 Rosena
Australia
Hi Welcome I am an interior design tutor/consultant and Australian agent for Sample Board. I started my official journey in interior design in 1980's at the Queensland College of Art. I have been learning ever since. I love to encourage others to explore the wonderful world of design. I am a tutor with Australian College QED. This blog's main focus is to promote the brilliant free online service Sample Board(SB). SB was developed by designers for designers. Eco friendly Sample boards can be quickly and effectively created online.The tool can also be used by suppliers of quality interior design products to see their products incorporated in the real-time world of design. SB is a new generation networking tool of the creative industries. But as the TV ad states 'There's more' I will also discuss lots of other things related to design. I just love to explore the history around the eras of design.